Tucked into the hills of Appalachia, Twisted Gun Golf Course is named after nearby Twisted Gun Gap. The U.S. Department of Interior's Office of Surface Mining named the par-72 course as one of the nation's best reclamation sites. With flat, rolling terrain and no trees, the course resembles some British Open type golf courses with a few American style differences. There is also a large driving range which has putting, chipping and pitching greens and bunkers. 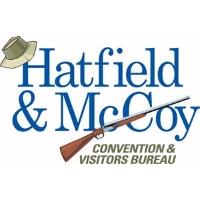 Get a Hotels.com Quote

Looking for hotel rooms in and around Appalachian Mountains?
View hotel deals and book your room direct.

VBRO.com - Get A Home or Condo Rental

Planning a golf trip to Appalachian Mountains or looking to golf while traveling? 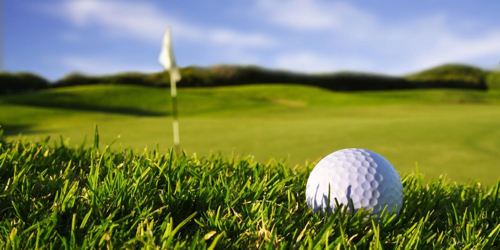 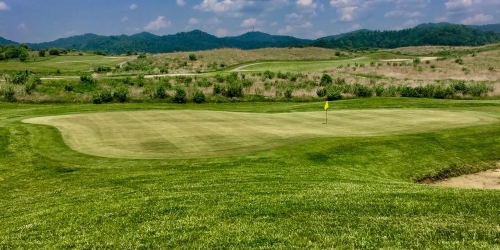 Weather and Forecast for Appalachian Mountains

Looking for Appalachian Mountains lodging for an upcoming golf trip? Plan your visit online through TripAdvisor.com. Search for hotels, flights and attractions and more. Get specials deals, low rates and a convenient way to plan. Planning has never been this easy.

Been to Appalachian Mountains? Write a review to help future golfers plan their golf trip.